Hiking and recreation where the Feldberg glacier formerly formed its bed during the last ice age. A unique natural and cultural landscape invites you to enjoy and experience the Ibach high valley during your holidays. Exciting outdoor tours await the HolidayWorld discoverers.

The wide open landscape around idyllic Ibach is an insider tip for people looking for quietness and recreation from the day-to-day grind and who also enjoy small discoveries along the wayside.

Ibach presents itself as the little Hotzenwald pearl with many, partly very old Black Forest farmsteads with the low hipped roofs in the midst of an unadulterated nature scene. Holidays on the farm in Ibach are an experience for the whole family. In times past, people lived on pasture and forest management, charcoal, brush and shingle production, carving and straw braiding. All of this, you can rediscover on the tours with the Upper Hotzenwald Nature Guides.

Ibach as aparadise for keen walkers and cyclists can be wonderfully experienced on numerous tours described in the tour portal of FerienWelt Südschwarzwald. The overwhelming view of the Alps and far into the distance from some signposted lookouts is beyond comparison.

The high valley seems a winter wonderland. This is the home of the silver medallist of 2006 in cross-country skiing in Turin, Steffi Böhler. The extensive network of cross-country ski tracks, the ‘Steffi-Böhler-Loipen’, bears her name. A small family lift, a toboggan run and the winter walking trails networked with the neighbouring location of Dachsberg as well as snowshoe trails complete the winter programme.

The recreational resort of Ibach is one of the 14 members of the FerienWelt Südschwarzwald e.V. The Ibach community consists of the locations of Oberibach, Unteribach, Lindau and Mutterslehen which are connected with each other via fine walking trails. 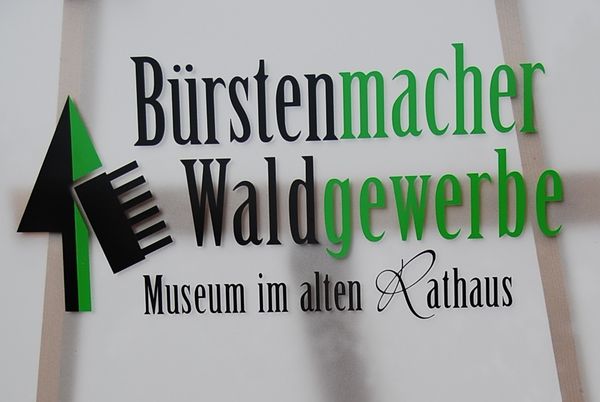 Groups welcome, please call before.
The museum in the old town hall showcases the traditional trades of brush manufacturing and forestry.

From the Ibach panorama trail you will enjoy fantastic views.

To have time for yourself – to nurish body, soul and spirit; to take calmness and relaxation from your holiday back to your every day life: this is what the international team of Zentrum Neuenzell in the wide sunny Ibacher High valley is supporting you with. 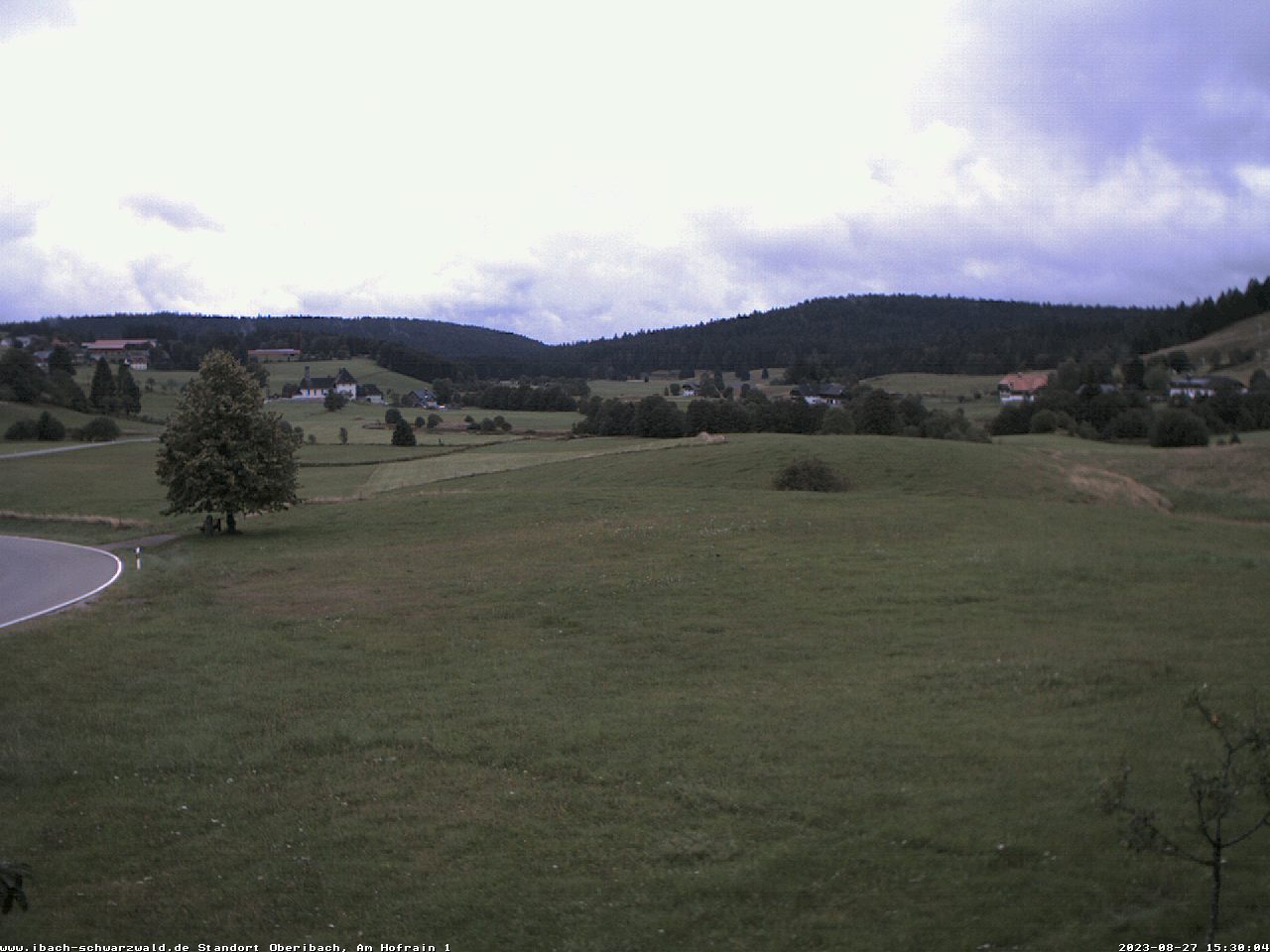